Do you know someone who loves games and words? Then this is a great gift for them, or even yourself. 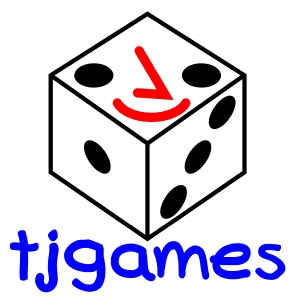