Expand Your Consciousness with these Tarot Cards for Meditation, Healing and Ascension. This is a 78 card deck with 78 unique Angels, one for each card. Angels are various names and powers of God who is our Higher Self, often suffixed with the letters ‘El’. This tarot deck is for self-realization by recognizing that angels are powers within us so that we can invoke them for manifesting a better life and a conscious earth.

The deck is compatible with the popular Rider Waite system of divination. A little white guidebook to explain the meanings of each of the 78 angel names and their powers is included, plus two extra cards for layouts and spreads. A free PDF training manual is available for download with description of each card vis-a-vis the corresponding Rider Waite card and with instructions on how to meditate and work with the deck. 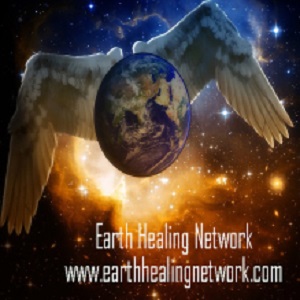