Can the villagers root out the villains before they are turned into an evil undead army?
Are You Undead ...or just E.V.I.L.? is a social party game that's also a brain teaser. Unlike the classic Mafia or Werewolf games it's inspired by, you can keep playing even after you die.

There's trouble once again in the small village of Opferdorf. Final projects are due at the neighboring E.V.I.L. college (that's Evangelical Validators of Immorality & Loathing) . That means that once again EVIL’s sadistic students will arrive in Opferdorf to demonstrate their cruelty in the hopes of earning a Malevolence Doctorate. This year, one of the EVIL students has cast a powerful enchantment on the town, causing the dead to rise again as Zombies. Fortunately, these Zombies aren't necessarily evil. In fact, they mostly just want to unlive out their decomposition in peace. It's when a student of EVIL or one of their Lich creations takes control of them that they attack the living. That doesn't stop bigoted vitalists from discriminating against them, though—so the vitally-challenged and their allies have organized a local chapter of ERUCT (Equal Rights for Undead, Corpses, and Tombdwellers) to fight for their rights and sew up the stigmas associated with undeath. Of course, that means fighting EVIL’s nefarious plan to take over Opferdorf.

Can the living and undead residents of Opferdorf root out the villains before they are turned into an evil undead army? 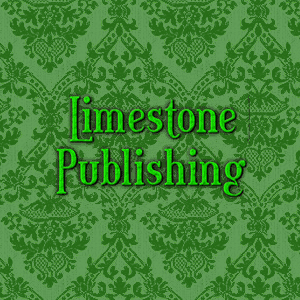