The ultimate test of vocabulary savvy.
Beat the Alphabet is a word game where players compete to be the first to form words with the letters given them. In the front game, players must do so cautiously as the dreaded hyphen lurks in the deck and can rear its ugly head at any time.

Then, for the winner of the front game, it's off to the end game where his/her opponents form a team. The solo player must form more words with ten letters than the team can with the remaining 16 letters of the alphabet in order to actually win the game.

So, all you wordsmiths, get ready to Beat the Alphabet. 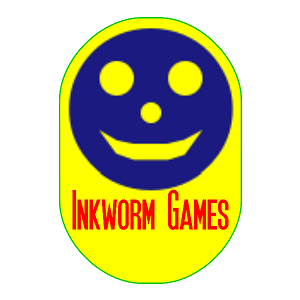