A cooperative game of bring down a living Colossus

Me’garodo–the colossal living fortress that the Ancients built. For centuries it lay dormant; until now. For reasons unknown, Me’garodo has re-awakened, lumbering across the land, razing and flattening anything in its destructive path. Now, it's heading toward your village.

You and your fellow Rangers must defeat this gigantic, looming threat by destroying the Life-Gems that operate the Colossus, thus putting Me’garodo back to sleep. Best of luck, Rangers. The fate of your village is in your hands!

Colossus Fall is a cooperative game that could be played in several ways (depended on number of players). The Rangers’ goal is to use their limited actions cooperatively to try and break the three Life-Gems that appear on various parts of the Colossus, while avoiding being crushed by it in the process. A player could also play as the Colossus, trying to bash away all those pesky humans that are trying to put you back to sleep.

Quick Run Down of Gameplay

1. Deal 2 Action cards to each Ranger player. They choose one to keep and discard the other.

2. Deal 2 location cards to the Colossus player. One will be selected as the Life-Gem location, and the other be the Crush location.

3. The Colossus player also get to move around one of the body cards to take advantage of the card they picked.

4. The Rangers reveal their Action cards, and perform them in order of their choosing. The action allow them to move around the body parts, trigger more advance action on each of the locations, or strike against the Colossus. If the location they strike are same as the Life-Gem, they score a hit. But be careful, as some actions could result in unwanted consequence too.

5. Once the Rangers are done with their action, the Colossus player reveals the Crush location, and crushes any ranger on that location. Any Ranger crushed means reduce one life from the Ranger team.

Players must use team-work, decision, deduction, luck, and some cunning to help them achieve their goal.

The game continues round to round, until one side is defeated. 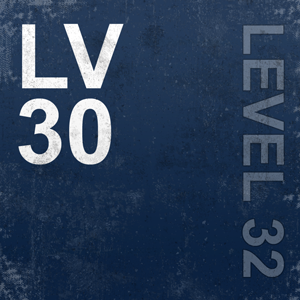