You decide the rules and play this game your way!

The rules are up to you to make in this MMA themed card game, otherwise we have default to go off of if you can't think of any! This could be really attractive for would-be game designers wanting to get their creative juices flowing and to kids eager to learn math.

The cards have percentage points and are in increments of 5%. There are twenty different individual cards starting at 5%, ending at 100%. Each card also has an Attack and Block. The levels start at 1 and ends at 20. There are 3 copies of each card.

Objective: To bring your opponent down to 0% HP

1) A dealer deals four cards to both players hands, without letting their opponent see their cards

1.B) If the blocker's level is higher than the attacker's level, the attacker is dealt full HP damage equal to their own attack percentage as their attack is turned back against them.

1.C) If both players play the same level, the result is a draw and no damage will be done to either players' HP

4) The first round continues until either a player has won or until all four cards in both players hands have been played, battled and laid in the discard pile

5) If the game hasn't ended after both players hands are empty, both players are then dealt four more cards by the dealer and play continues as another round until there is a winning round with the player who still has HP being the winner(or with the most HP if nobody reached 0% HP if the deck runs out)

6) If both players end the game with the same amount of HP, the last cards played will go into sudden death, then both players reverse attacking and blocking roles(or if both are the same level, match will be considered a draw, and matches will be played until there is a clear winner)

Download the rulebook and the printable cards from this page for free! 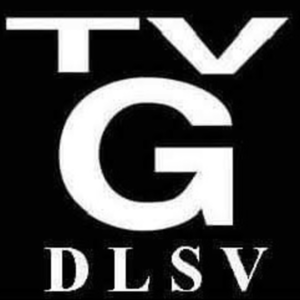