GAME IS DESIGNED AROUND DRINKING! YOU MUST BE LEGAL DRINKING AGE TO PLAY! That may be 18-21+ Depending on your country of Origin.

Geeks and Tonic is a drinking game based around video game icons and of course drinking!

With this single deck of cards you are ready to play! Containing 12 Heroes, 34 Cheivables, and 56 Action Cards, for a game of chaotic nerdy fun! BONUS HERO THANKS TO OUR KICKSTARTER!

Play as one of your favorite heroes from gaming legend, like the Hero of Lagers or Master Chef! Use their abilities to your advantage as you make other players drink, or take out their heroes! Can you be the first to get 5 points in Chievables? Do you go for the gold, or steal it from another at the last second. It's all up to you!

GOAL: The goal of Geeks and Tonic is complete tasks on Chievable cards in the center of the table. Each Chievable is either bronze, silver, or gold; earning you 1,2, or 3 points. The Chievables have conditions like drink 3 times in one round, or kill another player twice. The first to 5 points wins!

GAMEPLAY: To get your Chievables and prevent others from doing so you will have a Hero card and up to 5 action cards at your disposal. Actions can cause players to take damage, take drinks, steal drinks, play a small beer pong game, and more. A Hero ability may reverse play, let you drink twice, heal you over time, and so on. It's up to you to choose how to best use these cards and abilities to your advantage! 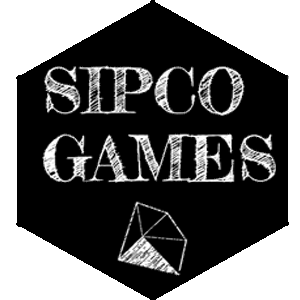