Battle your way to ultimate glory through victory in the Arena!

Negotiate the rules of combat to be in your favor. Choose and outfit your Goblin gladiators. Battle your way to victory!

In the world of Goblin's Glory, goblins are a menace to civilized folk everywhere. Unruly goblins are captured and enslaved to battle it out in the arena for the glory of their new masters and the entertainment of the masses.

Players take the role of Gladiator Managers who own a collection of goblin gladiators to be used to gain victory over their rival players. Each player starts off with 5 Goblin Gladiator cards which display their unique ability and all of the gladiators stats. Players then draw 5 Champion's Chest cards to equip and prepare their gladiators for battle. At the beginning of each round players must draw 5 new Dictator's Decree card which displays two opposing rules to choose from to be used during combat, then select 1 card to place with the rule facing the game board taking effect. Next players must use strategy to select their best gladiator and equipment to take advantage of the rules of combat.

Players agree on the winning conditions at the beginning of the game with the suggested way to win being to defeat all your rival player's gladiators. The default game mode is where all players battle their gladiators at once in a free for all battle royale, but there is also a selection of alternative game modes players may choose from instead. 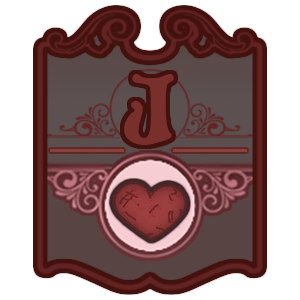