All the new cards and a new box!

This is not a standalone game

A specially-crafted expansion pack available only on The Game Crafter. With this expansion, you get all new cards from Item Pack 1, Armor Pack 1, Weapon Pack 1, Foes & Woes, Familiar Things (plus 9 additional binding collars), 200 card sleeves to hold all your new cards (and the standard edition ones), PLUS a brand new vertically-designed deck box to keep your Heroes Vs. Foes game tidy on your gaming shelf.

Platinum Edition - Includes everything from the deluxe edition with an upgraded linen texture, larger, sturdier hex shards and map tiles, pewter figurines to represent your heroes and the level boss on the map, a printed box for your cards within the main box, PLUS a cloth bag to hold all the extra parts 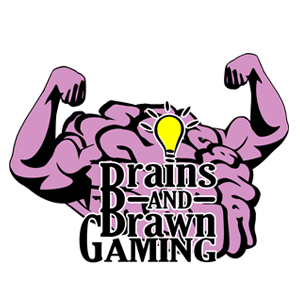