Infantry: Urbwar has not been fully proofed.

After the devious and reprehensible attack on Oceanic Corporation by Terra Corporation during the Pacifica peacekeeping operation Oceanic is moving south of the of Seattle defensive gun line.

In this world where the Gene Box Technology has allowed uplift you can field Mize hoverbikers, awesome female Ronin, Wolver Officers, Hovertanks and elite hackers known as Netrunners.

It's kill or be killed in gritty urban combat in a city deserted from Ratta gang fighting.

Which Corporate military unit will win and destroy the enemy hovertank and gather the valuable server boxes? 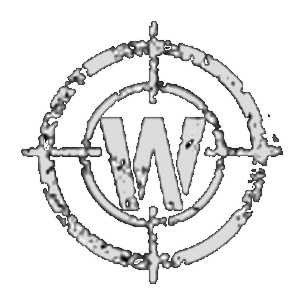