Into The Dragons Den (Red)

A Tile Matching / Memory Game about reclaiming treasure stolen by a group of dragons.

Into The Dragons Den can be purchased in sets with different colored tile backs: (Red) (Green) (Blue) (Black)

Into The Dragons Den | Match-A-Quest is a tile matching / memory game that is fun for the whole family.

Players take on the role of villagers trying to reclaim treasure stolen by a group of dragons. The player with the most coin earned for their treasure at the end of the game wins!

You are one of several villagers that have banded together in hope of reclaiming treasure stolen by a group of dragons. You've been promised various amounts of coin if you can find the treasure and return it to your kingdom. But keep watch of other villagers, for although you agreed to join this group because there is strength in numbers, others may be in it just for the promise of coin earned for treasures returned to their very own kingdoms.

To be the villager who has earned the most coin for their reclaimed treasures at the end of the game.

Players take turns trying to match tile pairs to reclaim treasure and earn coin when the treasure is returned to their kingdom at the end of a round. 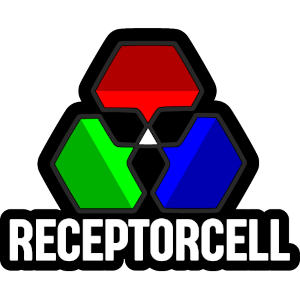