The designer has designated this game as 'not for sale' at the present time.
MILLENNIUM has not been fully proofed.

She's the first casualty of World War III . . . And her wound is a broken heart.

Right. A marker in history and here I am burning my chimichanga in the microwave and dreaming of another girl. Cry me a river, okay.

The irony is when home-grown sleepers nuke the city of Austin that same morning. Needless to say, I'm in scramble mode and in search for Maria.

The dawn of the new Millennium will always be remembered as a prelude because the worst was yet to come. Suddenly, the end was not only near, it was finally here.

ON EDGE IN A POST-APOCALYPTIC ERA

In the fall of the year 2157, a new level of fear, panic, and lawlessness, unlike any event before it, has taken hold throughout the nation. Now in survival mode, America holds its breath, praying that no more nukes fall upon us.

The Earth waits as if the entire planet could vanish in an instant. It feels as if time stands still as the multitudes escape slow motion-like; running, gasping for air, burning after lone-wolf sleepers have their way; finally ending the American dream.

But I'm one of the lucky ones who manages to survive against all odds.

It's the Apocalypse, but I am a survivor, in more ways than one. And while nobody said nuclear war would be easy, there is a way out--an adventurous time-warp to the past.

Join Andrea in her improbable trek across America. A nation scarred by violence but once again wrought with uncommon beauty. A new nation rising from the ashes with a bright future and perhaps a new dawning upon a long-forgotten Earth.

A. R. ARIAS for Terra Nova 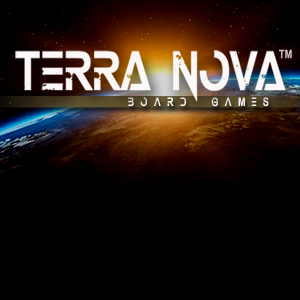