A game of balance.

The classic game of Hearts, but with a strategic twist! Easy to learn, but hard to master!

In life, everything is about Moderation, don't eat too much or too little. You can't live your life on either end of the spectrum, you have to strive for balance.

In this trick-taking game, players try to end up with as few points as possible. But, be careful you don't go below 0, or you'll still lose! The default game mode ends when someone has scored 100 points, but there are other variations detailed in the rules at the end.

Deal the entire deck to each player. In a four-player game, each person will have 13 cards. There are other set ups, detailed in the rules at the end.

The person who holds the 2 of Veggies starts each round. Proceeding clockwise, each player must play a Veggie card from their hand, and the person with the highest, same suit card, at the end of the round wins the trick. If someone doesn't have any Veggie cards, they can play any other card, but they can't win the trick.

The winner of the trick starts the next hand, and the other players must follow suit if possible. Play continues until there are no more cards in your hand.

At the end of a round, each player tallies up the number of points received from each trick won. If someone ends up with 100 or more points, the game ends and the lowest scoring player (but not less than 0) wins.

Here is a printable link to the full rules, with variations for number of players and different game modes.

Check out the Moderation score pad with the following link, or in the related games section below. You can either keep score with a blank sheet of paper, or you can order an official score pad . 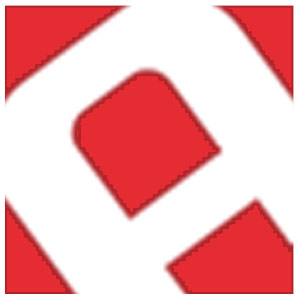