Build your custom team of gladiators, their weapons, and training. Competitive, strategic combat.

Bloodsport has reached the pinnacle of entertainment. Organized arena combat is the galactic sport of the future. Towering mutants, advanced sentient constructs, demonic princes, mystical spectrals, and a wide range of alien races are drawn to the fighting circuits. Arenas are packed to watch the spectacle, and worlds tune in to cheer for their teams and champions. Welcome to the arena!

New Combat Mechanic: Actions in Ophidian Wars are either positive (+) or negative (-), representing the natural "flow" of battle. (+) actions allow you to maintain control and continue playing further actions. But a (-) action transfers control to your opponent, and the tide of battle swings their way. Maintaining control, manipulating the flow, and learning how/when to make actions, is key to victory.

Gladiators will generate Adrenaline which can be used to pull off maneuvers and combos. You can also gain Cheer by appeasing the bloodthirsty crowd, and use their favor to bring new arsenal items in to the arena.

-Ophidian Wars benefited from three lengthy rounds of non-family beta testing at various stages of design. So this would not have been possible without the amazing help and feedback from volunteer testers.

-If you enjoy minis, all 14 beta set gladiators are available for 3D printing and painting, high detail resin, 54mm. Gladiator stats/abilities are directly on the pedestal, replacing their cards if you so choose. 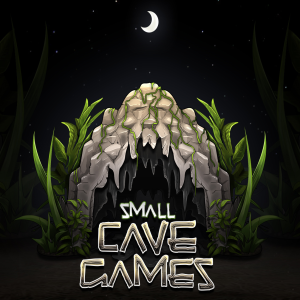