Disembowel your enemy or burn them to ashes. Choose your Hero to choose your style.
Imagine a space hub full of humans and aliens from across the galaxy. Then destroy their tech, set off a biological holocaust and leave the survivors to create a new civilization for a thousand years. This is the planet of Tiko'ah.
This is a combat game. The goal of this game is to destroy your enemies. You are not trying to roll dice to get to the end of some ladder or bankrupt the other players. In this game you pound your opponents into a bloody pulp and rip their soul from their lifeless corpse to blast a gaping fleshy hole in the other players.
Set in the Soul Assault universe, Colosseum of Heroes pits up to four players against each other,or choose team play with a partner in 2v2 action. The easy to understand and quick game play make this game a must have for any gathering.
This set comes with four Heroes. Each has their own unique abilities. A deck of thirty Action Point cards and the rule book are also included giving you everything you need to start playing. 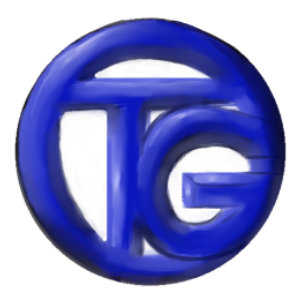