Far-off GALLAXIA is filled with adventure and danger, where Durriken invaders strive to be overlords but are held back by STAR PRISMS that protect the worlds and GALLAXIAN PILOTS that hold the Durriken at bay. The alliance is under stress, where each sector suspects the other of secretly readying to free their scientist ‘peace hostage’ in a race to reclaim their technology.

On the battle-hardened outer planets, mercenary Durriken are being recruited and deployed. As your people’s best PILOT, you want to make sure your sector has their top scientists when the Durriken inevitably flood GALLAXIA.

I really enjoyed being able to remove constructed pathways, pass through a moving wormhole and use chance to load my hand during a dry spell. 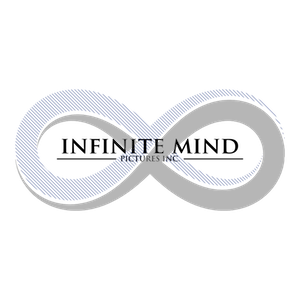