The Rainbow Deck is a standard poker deck with two additional suits. Cups and Swords in blue. There are three wildcards. The Joker (Black), the Wizard (Red) and the Doctor (Blue).

Included are the rules for Rainbow, a game for a six suited deck.

New six card hands include the Doublewide: Two sets of three, and the Fuller House: Four of a Kind and a pair.

Rainbow hands have two cards of each color, and rank higher than their non-Rainbow counterparts.

Odd fact, with six suits and six cards in a hand, No Pair is actually a higher ranking hand than One Pair!

This is the Gibson Edition, using art of Bryan Gibson (with permission of his daughter) for all face cards.

Four additional art cards are included for your enjoyment. 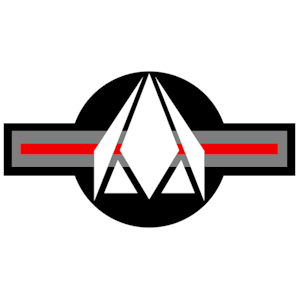