Base Edition
Welcome to the world of of RotVar! (Full English Edition!)

RotVar! is a board game where two or more players complete quests and challenge each other directly on the battlefield.
Play as the brave Humans or the noble Arverians, the keepers of the woods.
The game consists in a series of turns where the two factions alternating between quest and battles to the death.
Fight battles that involve dozens of friends or play face to face with your enemy!
Complete missions to earn gold, which is useful to buy all that you need to crush the enemy forces:
potions, weapons, armor, spells and skills.
Earn fame, useful to recruiting new characters to make your party more complete and destructive.

RotVar! does not have the usual races and monsters, The territory introduces new creatures.

In the basic version, you'll find the tokens of Humans, of the Arverians and the monsters (cards with stands);
The respective sheets with the parameters;
The cards of the weapons, armor, spells and skills;
The customizable battle boards;
The map of the world;
The Rules;
The Battle Manual.

Visit the website to buy online the official miniatures in the material of your choice!:
Official RotVar! Miniatures by RotVar! on Shapeways [www.shapeways.com] 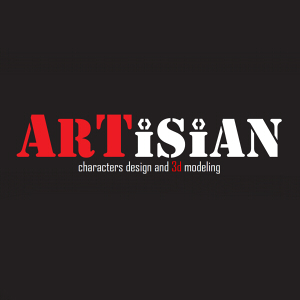