The factions of Sector18 are at war! Claim your planets, build your fleet and conqueror your foes! 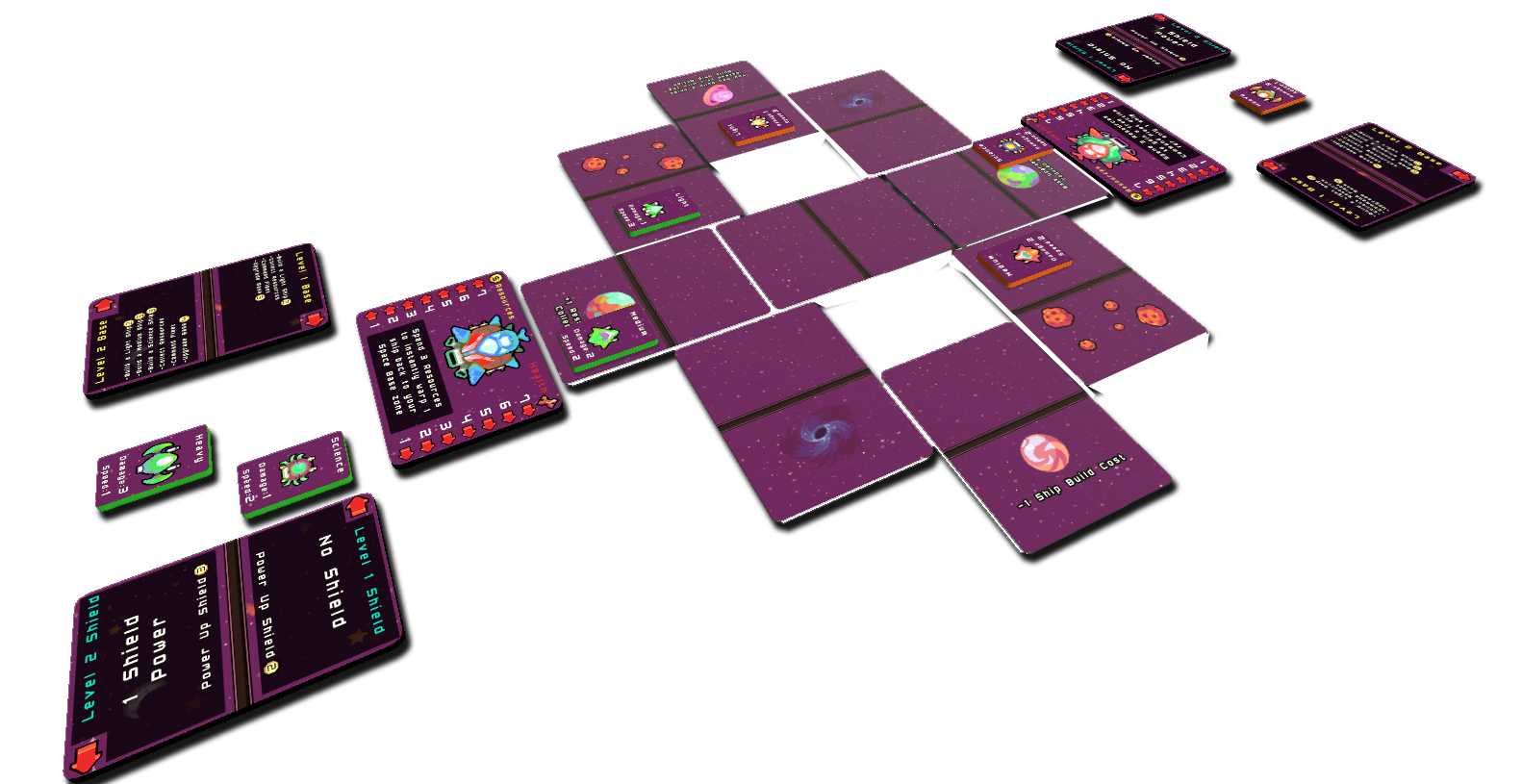 Rival space factions are fighting over precious resources and territory. You must conqueror planets, build space ships, defend against enemy advances and ultimately destroy your opponents base.

The game comes with 2 double sided ship cards. It is meant to be played by cutting the cards into 4 tokens to use as your ships. If you don't want to cut the cards you may also purchase the Deluxe Edition which comes with pre-cut ships tokens and clips to make picking up the token easier. You may also use your own tokens, using the ship cards as a ship reference. You will need 8 unique tokens in 2 colors, one color for each player, if using your own.

Players will take turns performing 1 action from the list below until a player reaches 0 station health. (New actions are unlocked as you level up your base.) Actions unlocked and useable are listed on your current Base Level card.

Faction abilities require resources, you may use a faction ability even if you’ve chosen another action on your turn. Think of them as an extra action once you expend your resources on them. They only work once for your current turn, but you may spend the required resources next turn to activate them again.

You can spend Resources on upgrading your base, upgrade will unlock new technologies and actions available on your turn. To upgrade, spend the required resources shown on the Base Level card and rotate it 180 degrees. When upgrading again, flip the card over where Level 3 is at the top. final upgrade is another 180 degree card turn.

You may spend resources on upgrading your current base shield level. Follow the same process as upgrading your base. Shield points will negate their power level in damage when your Space Base is attacked. Once shield points have been expended, rotate your shield card down to the appropriate level.

Combat is resolved when two ships are stopped the same zone. The highest Dmg ship defeats the lower damage ship. Ties in damage destroy both ships.

Doing Damage to a Base:

You can do damage to your opponent's base by flying a ship into it's zone, the ship immediately dies and does it's damage to the base's life points. An opponent with shields may lower their shield power by the damage taken to negate base hull damage.

Ships may move up to their speed in zone spaces.Ships may not move diagonally, only up and down. A ship with enough speed may move past another ship in a zone freely. You may not stop in a zone with 2 ships in it unless your ship can defeat one of the occupying ships in combat.

When taking the collect resources action, you will gain 2 for your space base. +1 for each planet you have a ship on that is uncontested (+2 if it's a science ship) And any additional resources from faction skills or planets claimed.

If you have a ship on a planet zone, you may reap whatever bonuses that zone provides, if your ship leaves or dies, that bonus is lost until the planet is recaptured. If an opponent occupies the same planet zone one of your ships it is considered contested until only one player occupies the zone.

If you have enough resources, you may purchase 1 ship and place it on a claimed planet, or if none are available or all have 2 ships already on them, you may place it on your space base, it cannot perform combat or defend until it has moved out of your base zone. Built ships cannot move until you take the Command Fleet action on your next turn.

There are 4 different zone tiles. 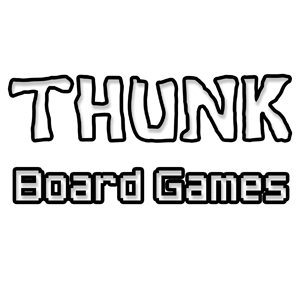