The Piecepack (https://piecepack.net/piecepack) is an open source game system that was invented by James Kyle in 2001. It is often described as being “to boardgames what a standard deck of playing cards is to card games.”

The Singularity Piecepack: Earth is a special version of the Piecepack that includes 6 suits with ranks 0-6 & Ace. The suits sync up with The Singularity Deck: Earth Set (http://www.singularity.games/p/deck.html). The number of suits and ranks makes this set compatible with the standard Piecepack specifications while opening up new game design possibilities.

This set does not include the pawns and dice. They can be picked up separately here: Singularity Piecepack - Earth Dice & Pawns

This is to help keep the cost down for folks that wish to use their own dice and pawns.

The grid pattern is present on the front and back of the tiles. One corner of the grid is highlighted for games, such as Alien City, that use the orientation of the tiles as a gameplay element. The tiles and tokens are designed such that each piece of information on a tile can be independently covered with a token. While no games exist that use this feature it does open up some cool game design space where the rank of a tile can change during the game. See the action shots below for images that show off each of these design features. 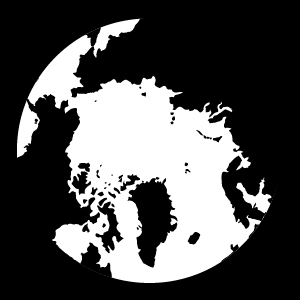