*Great idea for a stocking stuffer or toy donation box!

*LIMITED OFFER: The first and early purchasers of these game packs will receive a Promo Gold White Tiger card in the pack! Once this offer ends this card will NOT be printed again!*

"Ships in space. Lots of them. There was peace, then shots were fired, and then there was war."
-Official statement, as provided by Anonymous Pilot-

Indeed, there was peace. But once a package is opened, up to 16 various Pilots (players) have stumbled into the growing conflict, and each turn shots are exchanged until only 1 leaves the battlefield alive.

*This is NOT an expansion. While the included Pilot Cards may vary, each package includes the full stand-alone game and instructions. The wrapping is to provide the feel and potential entertainment of various card game Booster Draft tournaments. 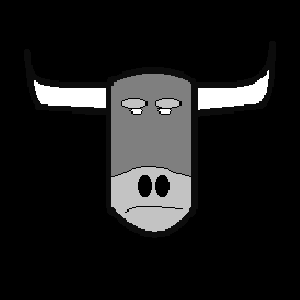