Will you lead the rebels to victory, or crush the rebellion?

You Stand on the Brink

The populous supported rebels have seized support in the rural regions, and are threatening to move onto the cities… and then the capital. Can you lead the rebels to victory, or suppress the rebellion?

The Coup is played in a series of Rock-Paper-Scissors style turns determining whose tactics prove victorious. If your army is stronger after weathering causalities, you push your opponent back towards their capital.

Strong prey on the weak

The Coup was styled in the design of modern revolutions, and does not represent any specific country. The government you’re overthrowing could be democratic or autocratic. It could be wealthy, it could be poor. It would be ruled by a President, Prime Minister, Sultan, Warlord, Comrade, King, or Queen. It’s up to you to decide.

Your nation is represented by seven battlefields. 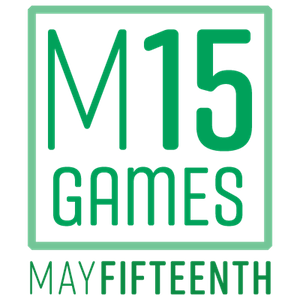