Build your faction's tower then battle, choosing Warfare, Mystic or Science as your weapon!

The Towers are the last bastion of refuge for this world, a world gone dark and dangerous. Rival factions have built monstrous towers that spire past the clouds. Each tower is as unique as its inhabitants. Some with slim and smooth outer faces and others with protruding arms that simultaneously protect and threaten. These magical and mechanical structures roam across The Wilds seeking resources, a1600nd new conquests. City of Giants refers to an annual Gathering of the the Spires (under truce).

In Turris, players become Lords of their faction. By adding new cards to your tower you’ll add new abilities and followers to your structure. You can choose from mystic cards that call upon the gods both kind and cruel, science cards that explore power of machines and potions, or warfare cards that focus on combat. Will you specialize in one area or create powerful combos across each? The faction with the most Influence wins, but all players must defend against the Darkness, or you all lose!

Please note: This game was designed for the Hookbox 18-Card Challenge which allowed for players to supply their own token or coin components. As a result, this product only includes the cards to play.

Looking to add more players? Just add a second pack of Turris to accommodate up to four players! 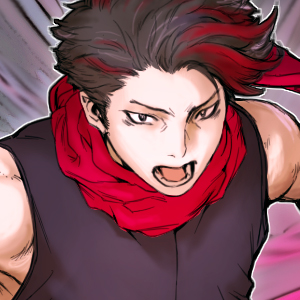