Two F**ks is the name, not giving any is the game...literally.

Players take turns playing phrase cards from their hands that match either the phrase type or phrase number of the last card played.

There is also a Flying F--k hidden amongst the Phrase Cards.

The last player left is the winner. 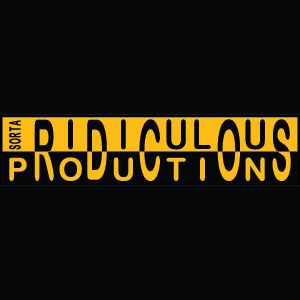