Each player is given 3 cards with various drinks that their game character likes.Players take turns asking each other, "Do you like ....?"Once a player is "somewhat" confident that his/her three cards are similar enough to produce the best, or at least a positive score, he/she may ask to go drinking with that game character.The player with the most points wins. 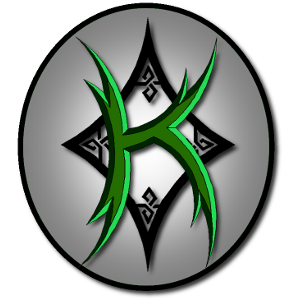