Welcome to the Revolution!

Build a militia. Win influence. Rule the new world!
In Welcome to the Revolution, you play as a colonial patriot at the start of the American Revolutionary War. Working with (and against) your fellow patriots, you must recruit a militia, gather artifacts and advantages, and work to thwart King George III. Think you’ve got what it takes to win the war and become the first US President? There’s only one way to find out!

Featuring historical figures, places, resources and events, Welcome to the Revolution has all the jingoistic fun your game group is craving!

In Welcome to the Revolution, you'll take turns to recruit historical figures from the American Revolutionary War into your militia, and uncover artifacts (including famous battlegrounds, flags, and military gear), but you'll also work to ensure your fellow patriots don't get their army assembled first.

Using an innovative battle system, you'll duel against your opponents and their militias, working to ensure your place as the first President of the United States of America.

Want to know more? Click this link to watch a time-lapse YouTube video of a two-player game:

Want to watch our 60-second promo video? Click this link to see the video (with awesome sound written and performed by Mike King): 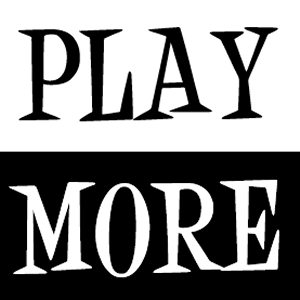