Two games about making history! Play with your friends while studying the American Revolution.

Explore the many causes of the American Revolution from The Boston Tea Party to the Intolerable Acts, to Taxation without Representation all in one little box!

Designed by the University of Southern California Game Innovation . Chrono Scouts and Fact Fuse were created to teach middle and high school students about the causes of the American Revolution through practicing historical thinking. With Chrono Scouts on one side of the deck and Fact Fuse on the other, teachers and enthusiasts have two ways to explore this critical moment in history.

CHRONO SCOUTS
The history of the American Revolution has been fragmented, its pieces lost somewhere between time and space. The ChronoZoomers Guild has charged you and your classmates to put it back together. Race against the clock, collaborating, discussing, and arguing your way to your final five card story.

Chrono Scouts is cooperative game for 2-5 players with the goal of creating the best 5-card story sequence about the causes of the American Revolution. Players take turns adding to the group story, rearranging cards, and replacing their hand.

Fact Fuse is a competitive game for 2-5 players with the goal of spotting and defending facts about the American Revolution. Players lay out a number of shared cards, each with one historical noun and one historical verb. The first player to spot a three-card sentence about the war yells “Fact!”. If that player can convince the others that their sentence is true, they keep the three cards as points. The player with the most points when the cards run out wins!

Fact Fuse is a proving ground for players to show what they have learned about the causes of American Revolution. Players also practice historical argumentation as they defend their claims to their peers.

ChronoCards & Fact Fuse has been made possible in part by a major grant from the National Endowment for the Humanities: Exploring the human endeavor. 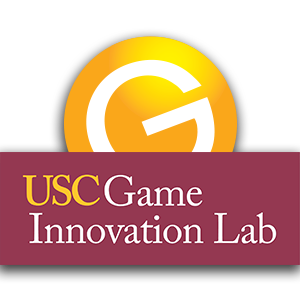