Humans fight for survival in this alternate World War 2 fantasy world against Orc, Troll, and Undead

Take up arms and fight the good fight with 5 armies ready to field in this cost effective, easy to learn, and fun to play tabletop war game. Soar through the air with fighter planes and dogfight like never before in recorded history or defend your base from tanks built from nightmarish designs with allied artillery of epic magical form. Both heavy and light soldiers will follow your lead into battle with slick weaponry and deadly purpose in Fenrir. Do you have what it takes to stand victorious on the field of battle? Each player gets 1 of each card type from a single faction. The cards consist of soldiers, tanks, planes, and artillery. Each card defines a units ability and how many unites you may field in a game. Each player begins by placing their surrounding unites on the battlefield. When everyone’s units have been placed the game begins. The object of Fenrir is to destroy the enemy. Each turn consist of activating units, one at a time. When activated a unit may move and attack in either order, but may not split movement up. Each unit has movement, range, attack, and defensive stats along with rule enhancing special abilities. The key to success in Fenrir is knowing which unit to use at the correct time and the best strategy for attacking. Please take advantage of our free downloads for complete rules and detailed game play. 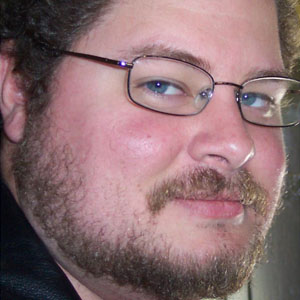