Tarot Dérive is an experiment, which “swerves” away from traditional tarot deck construction.

Tarot Dérive is an experiment, which “swerves” away from traditional tarot deck construction in several ways…

There are 28 Trumps rather than 22. Besides the traditional Trumps, I have added, Initiation, Swerve, Syzygy, Maybe, Trickster, Enigma, Synchronicity and the Great Web.

The dérive (drift) is a Situationist technique of looking at urban psycho-geography in non-ordinary ways, which results in drifts and swerves as one wanders toward unknown destinations using imaginary maps or no maps at all. The idea is to change one’s consciousness, to re-frame the familiar as unfamiliar, in order to refresh one’s perception of everyday experience.

The general idea in this deck is the notion of the ‘swerve’, or the notion of derailing the received teachings throughout the ages as to what the tarot is and what it isn’t. I embrace this swerve. 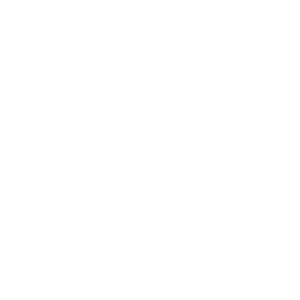