I began translating Du Jeu des Tarots and Recherches Sur les Tarots from Le Monde Primatif Volume 8. As I was translating the essays, I realized that two different decks were used for examples in the book. Antoine Court De Gébelin used an unidentifiable TdM and le Comte de Mellet (Louis-Raphael Lucrece de Fayolle) described a similar deck with Jupiter and Junon replacing the Pope and the Popess. I found the J Jerger deck, which the British Museum dates circa 1800

Although the J Jerger Deck is not the exact deck, it is a reproduction of an older deck by J.B. Benois of Strasbourg France. 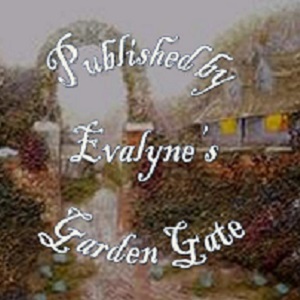