Tat Your Own Adventure Poker Cards

A game of guided free-form tatting. Your next tatting adventure awaits you!

Tat Your Own Adventure Playing Cards

A game of guided free-form tatting. Your next tatting adventure awaits you! What will you tat next? Deal yourself a hand of cards and see where inspiration takes you! 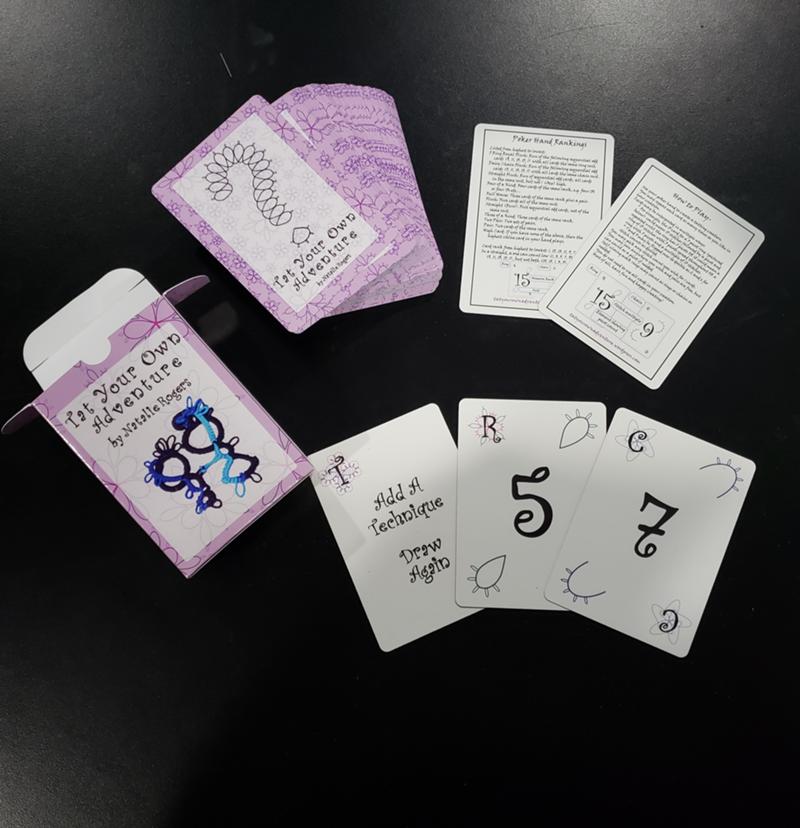 Use your poker hand to create a tatting creation.

You may repeat each card as many times as you like in your creation.

Cards may be interpreted in multiple ways:

You may pick any stitch count you wish for 1 cards.

You may join anywhere you wish and joins are free, but can count as a picot if needed.

Self-closing mock rings may count as rings or chains as needed.

You do not need to use all cards in your creation.

Most of all, have fun and happy creating!

How This Deck Came To Be

One Saturday, at a Shuttlebirds Tatting Guild meeting, I was talking with another guild member who lamented that she would love to design tatting patterns, but had no idea where to start. We talked about starting with a certain count and going from there and she seemed to like the idea.

I was also encouraged to come up with a guided free-form for one of the classes I would teach at workshop.

As I thought about it more, incorporating playing cards seemed like a natural progression. I’ve been collecting card decks since I was little and love card games.

Eventually, “Tat Your Own Adventure” was born. It started as printed cards cut out by hand, then became stickers over an existing deck, then a mini-deck cut out on a Cricut, and now it is professionally printed.

Over 100 tatters have joined me for poker runs at the Shuttlebirds workshop and/or virtual poker runs. I love seeing the designs that emerge. I'd love to see what you tat up: tatyourownadventure@gmail.com 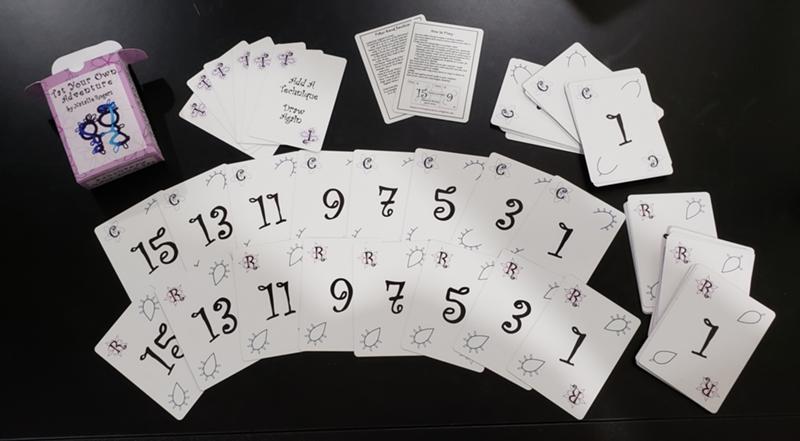 Tat Your Own Adventure 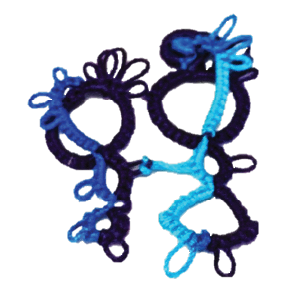