The Battle is over! The Dungeon Boss has been defeated! The final task is to divide the treasure… But why share it? Why not take it all for yourself? Sure, that other party of brave adventurers helped slay the monster, but how much did they really contribute?

In Treasure Trouble, players are each leading a group of adventurers who’ve met in a dungeon. When the game begins, they’ve just finished defeating the final boss, and are arguing over which team gets the treasure!

Treasure Trouble is a fast-playing and funny face-off game for two players with just 18 cards! 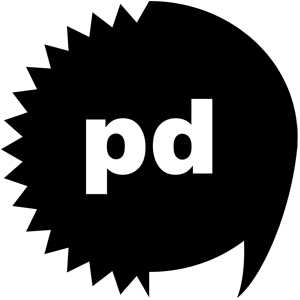