Grab Your Pitchforks and Torches 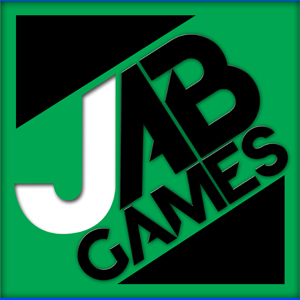 Your once peaceful village is now overrun with monsters! The local magistrate has decreed that whoever captures three monsters will receive untold wealth and the honor of cleansing the land of this horror. So grab your pitchforks and torches for the hunt is afoot!

Grab Your Pitchforks and Torches is a 2-player pocket card game where each player attempts to collect the required number of pitchforks and torches to capture classic movie inspired monsters. 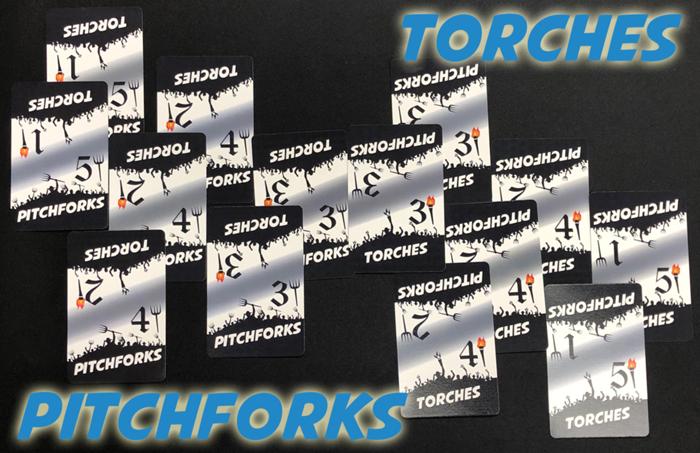 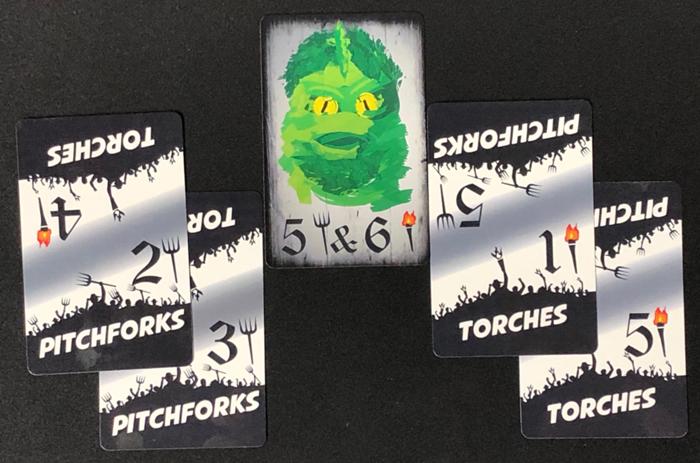 60
copies sold
$491.40
raised during this crowd sale
This sale has ended, but you can still buy the game.