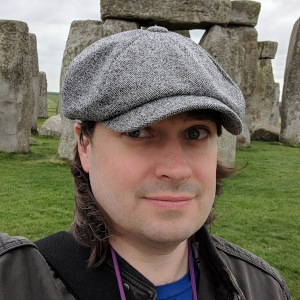 NOTE - Insanity cards are not a stand alone game. They are intended to be used with existing tabletop role-playing games.

Disclaimer: Mental Illness affects millions of people. This work is not designed to trivialize the nature of their condition and is presented here for entertainment purposes only.

44
copies sold
$823.24
raised during this crowd sale
This sale has ended, but you can still buy the game.