Pilgrim cavalry charges! Desperate attacks on fortified settlements! Daring ambushes! These are just a few of the skirmishes you can fight with 1675 - a tabletop miniatures game set in New England during the Indian uprising that became known as King Philip’s War.

The core rules only take up 5 pages; they are pretty simple, straightforward, and bloody. Simple die rolls - using 6- & 8-sided dice - are used to resolve combat & other actions. Most actions have the same target for success, so they are resolved quickly.

You can use one of the pre-made “armies” provided in a second PDF (Part Two), or can create your own balanced forces using a simple point build system. Part Two includes templates, unit cards, & all the tokens you’ll need (to print and cut out), as well as Command & (Mis)Fortune cards. Note that you can buy professionally printed, pre-cut cards from The Game Crafter if you'd prefer. 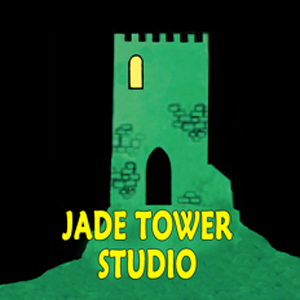