You are a priest of a troubled Temple. A Thieves’ Guild has emerged and is challenging your Temple for influence over the land. You must decide whether to work with your brethren in the fight against the Thieves Guild or betray your brothers and guide the Thieves’ Guild to prominence.

Will the players maintain allegiance to the Temple and work cooperatively to try to achieve victory? Or will one or more of them turn rogue and align with the Thieves’ Guild in a high-risk, high-reward attempt to win it all? 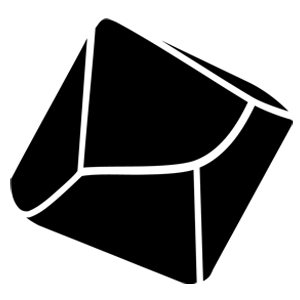