The draw of Tarot is undeniable. People are pulled to the mythical world depicted in the cards and artists are endlessly inspired to do their own take on the deck. Aracde Arcanum is my own take on it. Arcade Arcanum is a blending between the old and the new. Created with low resolution pixel art, it seeks to evoke the Game Boy Advance era of games with a neo-retro style. The iconography is based off of the popular Rider-Waite deck and manages to capture the major symbolism in a very small space!

I created this deck as a labor of love. After years of saying "I really want to make a Tarot deck" I just knuckled down and did it. I tried to pack as much detail in this deck as I could and still keep a bright, vibrant atmosphere. It has been a great trip for me through this deck, learning about the meanings behind the cards.

The deck covers both the major and minor arcana and supports inverted style use. It also comes packed in a full-color Tarot tuckbox. 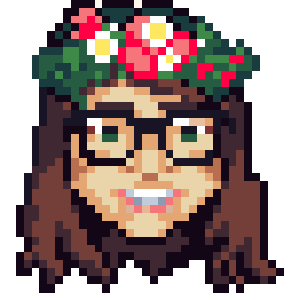