Use any tactics necessary to outmaneuver and sink the enemy.

It's 1942 in the North Atlantic and you're the commander of the naval fleet locked in battle with the enemy. Use any tactics necessary to outmaneuver and sink enemy vessels.

Score the most points by controlling the tide of the battle through tactical positioning.

In Battle Stations! each player is vying for control of the battlefield by playing cards that contain their own ships, their enemy's ships or various other hazards of war. Points are awarded throughout the game for careful positioning, and at the end of the game for medals awarded and enemy ships that have been sunk. You also must avoid attacking civilian ships and beware the fog of war that can drastically change the shape of the battlefield.

All this with only 18 cards and a hook box!

Games typically take about 15 minutes. You can download the rules and a print and play version for free below before you buy. 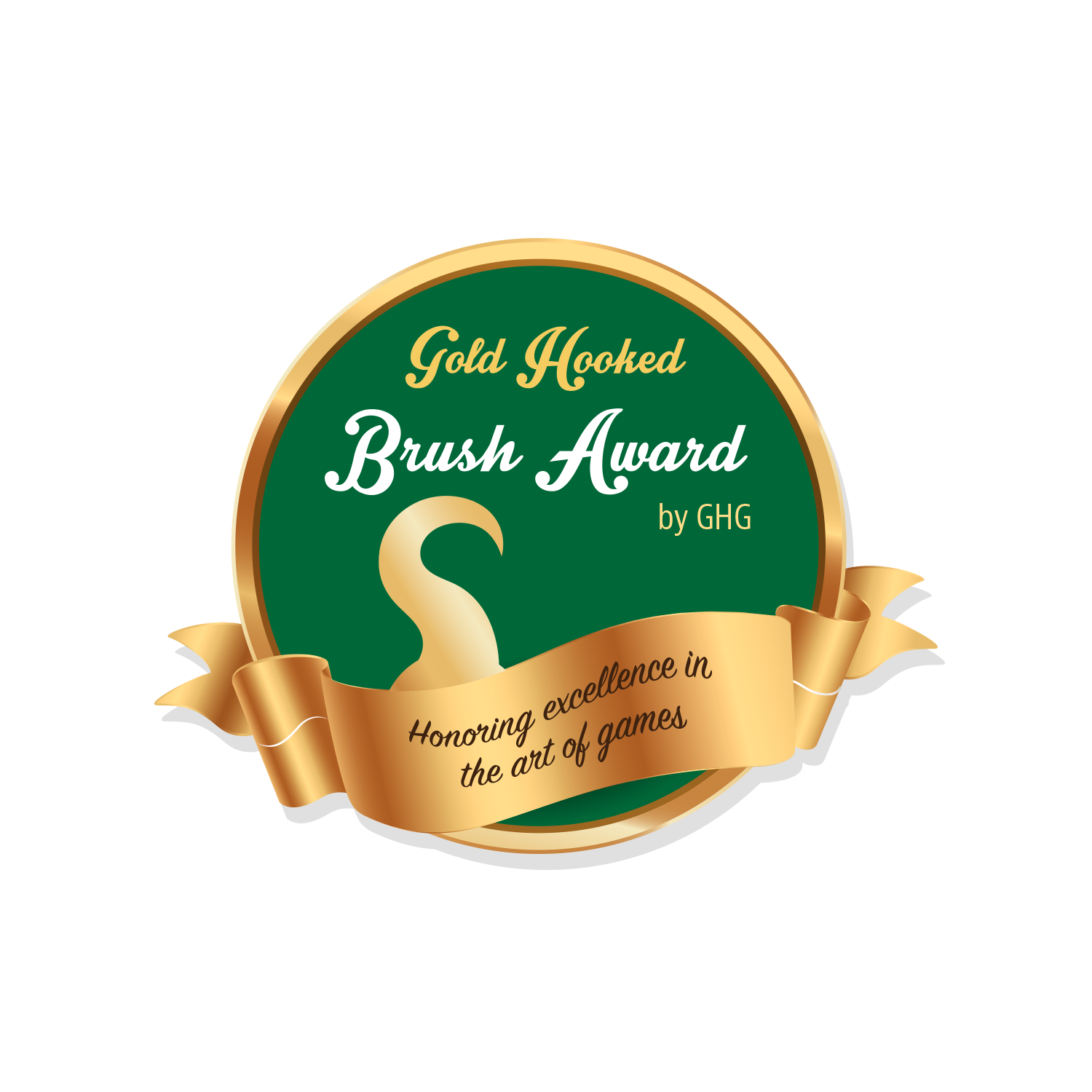 "I think it really captures a war atmosphere. The design is very nice – and I LOVE the water." 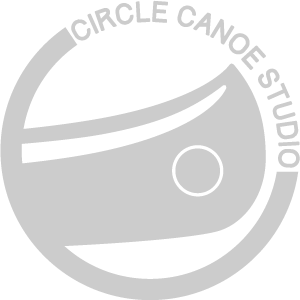