Build Your Forces in this sci-fi deck building game to protect and gain Celestium for your faction.

Humans, aliens, robots, and the life force of the planet are fighting for control of the mineral resource, Celestium. You as a player take control of one of these factions. Your goal is to eliminate the enemy groups by buying technology, resources, and an army in this deck-building game.

In Celeste: Galactic Deck Building Game, you build your forces to buy units and upgrades for your faction throughout the game. As they become trained and built (getting shuffled into your deck), you will deploy them to assist in the battle of a lifetime.

The Thabians, also known as the Resolute throughout the galaxy, landed on the planet of Hʉruj in an attempt to save their dying leader using Celestium, a mineral found in abundance on the planet. Using their upgrades, the Resolute will fight for the preservation of their empire.

The Resolute are very upgrade heavy in game and are able to draw cards during combat.

The Lifeforce is made up of the natives, plants, and animals on the planet of Hʉruj. War has begun and they need to defend life as they know it. Other races are taking the mineral of Celestium, all for their own advantages. Keep protecting their planet at all costs, and use the unique features of Hʉruj as their strength.

Lifeforce plays as a more defensive faction and are slow to build up to a forceful army. However, if left unchecked they can easily overpower the field with their nearly unlimited supply of resources.

The United Fleet are the humans trying to colonize a planet, which they later learn is Hʉruj. They find themselves in a mix of storms, dense jungle, and native people, as well as all of the other factions that end up interfering with the colonization plans.

The United Fleet have good resource management and are well rounded.

The Trust were created as servants for the people of their previous homeworld, and received an upgrade that allowed them to make decisions to increase the civilization’s efficiency, which overwrote their Cail’n protection protocol, causing them to destroy their creators.

The Trust play as a swarm faction and are heavy hitters. 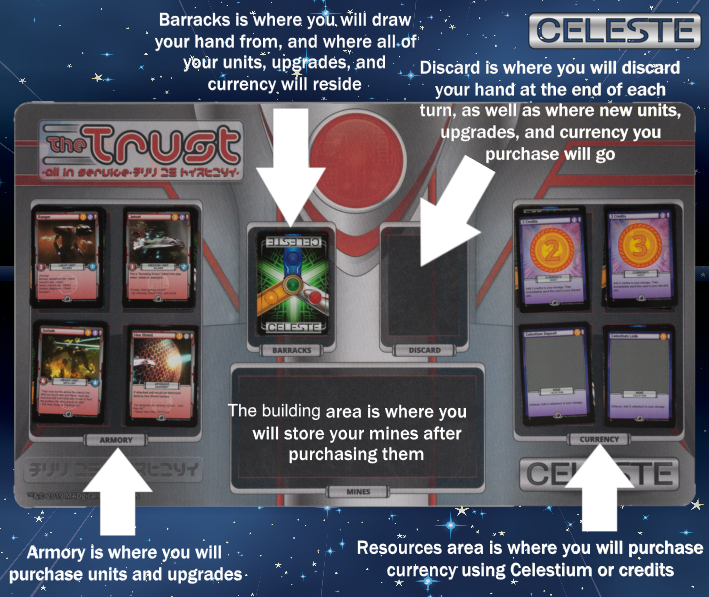 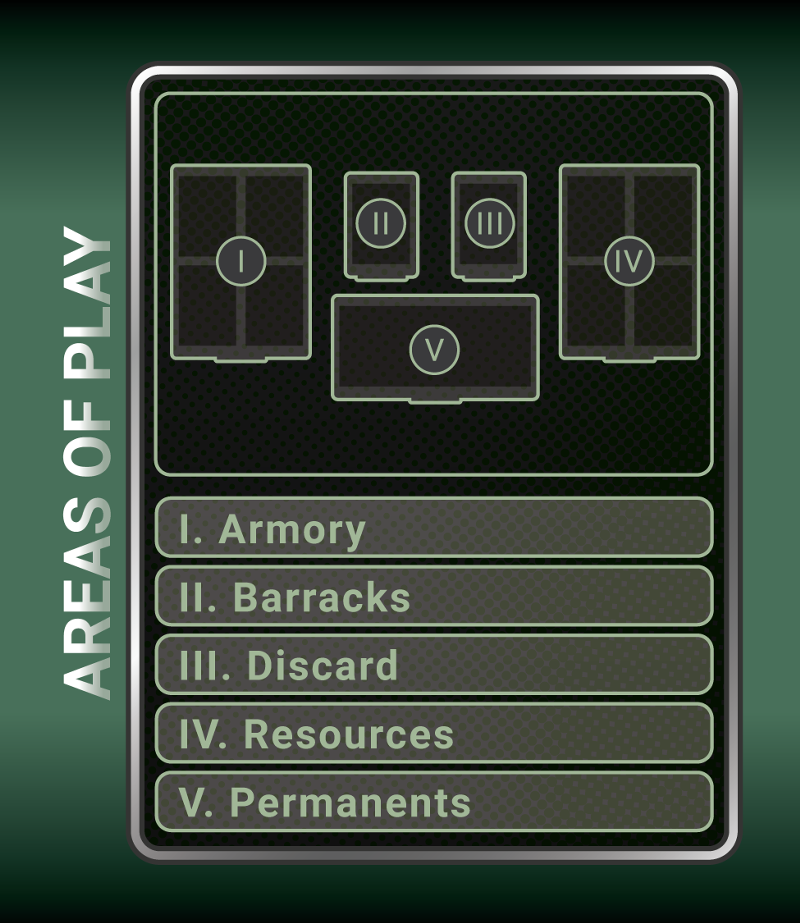 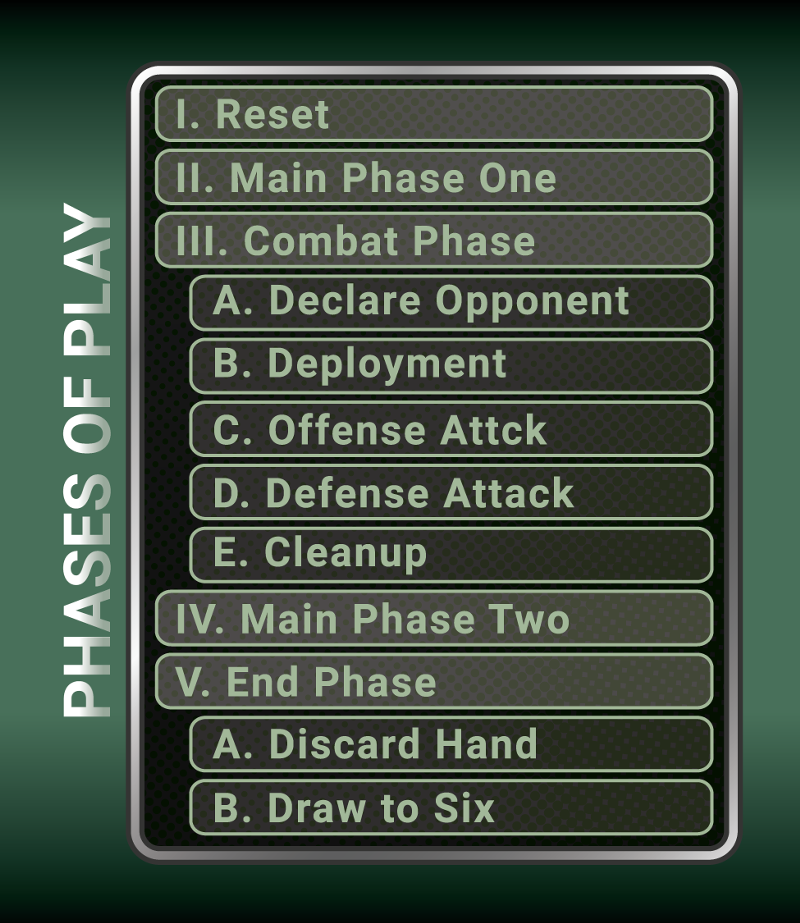 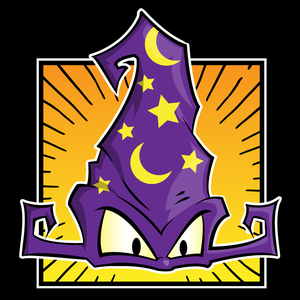