A game of Espionage demanding Strategy, Cunning... and a Mole

INTRODUCTION There seems to be no thaw in sight for the Cold War raging between the United Provinces and the People’s Socialist Union- a war where secrets, cunning, and double crosses replace the bullets and bombs of a hot war, but remain just as lethal. The world is the battleground and small nations are merely the means to a superpower’s goal of supremacy. Greater knowledge of the enemy is enough to assure that enemy’s destruction and one miscalculation in obtaining that knowledge means death for the COLD WARRIOR.

In COLD WARRIOR, each player directs the intelligence agency of either the United Provinces (UP) or the People’s Socialist Union (PSU) by allocating Mission Aids to the pool of available Agents and then sending them on Missions against the opponent. Counter-Intelligence units must be positioned to foil the opponent’s Missions. Added to the intrigue is the possibility that one of your Agents may be a Mole working for your opponent, or your Agents may be turned into a Double Agent! Each player may also feint intentions with Decoys, send Assassins after enemy Agents, tail enemy Agents, and place enemy Agents “under suspicion” for being a Double Agent! Mission Adventure cards add to the uncertainty of Mission outcomes.

With COLD WARRIOR you make the decisions and feel the intrigue of intelligence gathering as you live the drama and excitement of your favorite espionage novel or movie.

A sheet of paper and a pencil are necessary for scorekeeping and are not included.

"In short, Cold Warrior strongly conveys its theme of espionage, secret agents, and international intrigue in every play of a card." 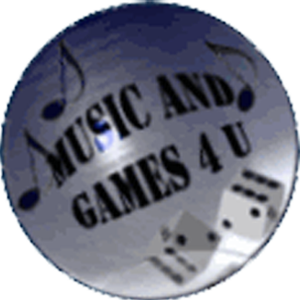