Nine neurology card games that are fun for the whole ganglion!

Cranial Vault: The Neurology Game Pack, by Drs. Cory Dodson and Zach London is composed of nine fast-paced neurology card games in one box. It provides hours of fun and neurology learning! The games include:

1 - Drawson's Fingers: Doodle your way around the nervous system.

2 - Word Nerve Palsy: Give clues to describe neurology terms in this fast-paced guessing game for neurophiles.

3 - Word Nerve Palsy (Broca’s Version): Give one-syllable clues to describe neurology terms and put your fluency to the test.

5 - Montage: Use word clues to localize the most benign EEG rhythm and avoid the seizure focus.

6 - O-BANNED: Describe the neurology term while avoiding the forbidden words for a champagne tap.

7 - V1: Uncover the secrets of your trigeminal ophthalmic dermatome by asking your teammates questions about an unknown term.

8 - Nerve bundle: Help your team with repetitive stimulation, playing with the same deck of cards in three different ways.

9 - One Hundred-Eighty Five: This neurology pun-making game sets a LOBAR. 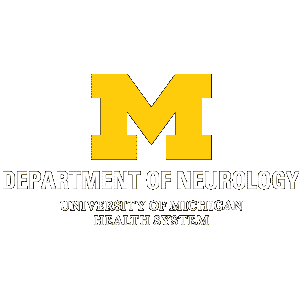