I'm giving a thumbs-up to this one. 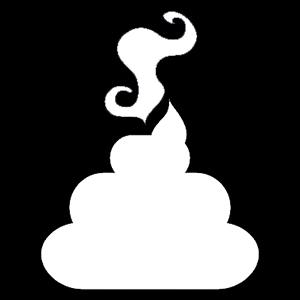