A game of alien set collecting and spacial arrangement

Crew Deck is a spatial set collecting game in which you take on the role of captain in an alien vessel, attempting to build a fine team of interplanetary professionals. Over the course of the game, you’ll be gathering cosmic crew members and attempting to arrange them optimally on your ship. If you’re willing to pony up a competitive pay, you’ll get first pick of the litter for the crew members you need. Try to recruit for cheap, and your opponents may hire the group you’re after before you ever get the chance. You’ll need to plan carefully and wager wisely if you want to build the best crew deck this galaxy has ever seen!

What Keeps it Interesting?

A round of crew deck has three important decisions. How will you assemble the market to give yourself the best opportunity, while limiting your opponents? How much are you willing to bid to get what you want? How will you arrange your new crew members on your ship to optimize points?

When making any of these decisions, players are constantly considering risk and reward, as well as what their opponents may be after.

Also, simultaneous turns and actions means no down-time! Players are doing something at all times during a game of Crew Deck!

What makes it Unique?

Creating overlapping sets of cards in your ship is engaging and satisfying both to the casual gamer and to the optimization fanatic. This system along with the elegantly designed compilation of the Crew Cards add a deep and fun layer to traditional set collecting!

How to Play Crew Deck 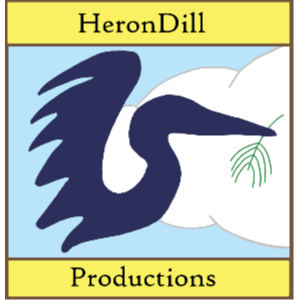