The Death Derby Biker Gang Theme Deck combines small, hard to hit vehicles with a wide variety of vehicle upgrades to make them faster and deadlier. The deck is supported by a variety of action cards like Major Repair and Ricochet and includes cards from the Nature's Rage expansion and The Piranha promo card.

x1 promo card, x4 of every Action card, x2 of every other card

This deck can be played against another modified deck out of the box or can support up to a 4 player, single deck game. Death Derby: A Post-apocalyptic game requires one 10-sided die, tokens, and pen and paper to play. 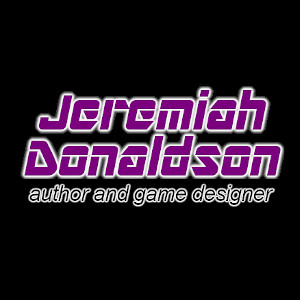