A game about looting, building, and fighting for control !

Debris is a fast-paced, crafting & brawling card game for 2 players.

Robotics have reached a point where humans have become an obsolete workforce. As humanity grow aimless and technologies relentlessly progress, wrecks of discarded bots pile up in giants scrapyards all over the world. Bitter crowds start gathering around coliseums of scraps, for what would later be called “The Game of Debris.” Scavenging and repairing bots, in the prospect of throwing them against opponents, has become a thriving economy.

You’re an engineer, and your ability to build and repair bots shines through, turning toasters into gladiators. Business is booming, and you need to get rid of the inconvenient competition.

Each player starts with a companion and a handful of debris cards. Each turn, players use debris for building, trading, and assigning tasks to their roster of bots.

Through the Maintenance & Business phases of a turn, players use cards from their hand to acquire packaged bots from the Market, build them, deceive their opponent, and stay alive. Once built, bots are used to draw more cards and get an edge on the competition. They have perks and defects that will affect their efficiency, as well as how they interact with the other components in play.

Each model of bot comes in differents versions, ranging from questionably operational to unexpectedly potent. Packaged bots are only revealed once built, so it’s up to players to make the best from their luck and memory.

The goal of each player is to seize all of his opponent’s cards, emptying his hand. A player wins the game when his opponent doesn’t have any cards in his hand at the end of a turn. 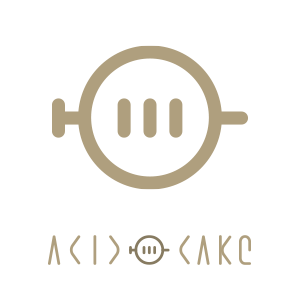