Put your own positive spin on absurd scandals in this hilarious, highly interactive party game.

In the crazy world of Department of Spin, the White House can’t catch a break. Whether reeling from silly gaffes, political embarrassments, or supernatural surprises, the President is counting on you to help the nation see the bright side.

Department of Spin is a social card game that brings out your creativity, persuasiveness, and spontaneity.

You won't just play cards—you'll argue your positions, tell stories, and invent facts to support your case. Most of all, you and your friends will laugh until your faces hurt. The game's countless scenarios and high-quality linen-finished, UV-coated cards offer you hours upon hours of hilarious play sessions.

But don't just take our word for it. Hear what real players have to say:

The cards give you a platform to be as funny, serious, or convincing as you like, and it only gets political if you want it to. The game itself is non-partisan.

You don't need to be an extrovert or master improviser. Some of the most stunning and hilarious spins we've seen came from the quietest people at the table. You'll be amazed at what you and your friends will come up with.

See how it's played in this tutorial and sample round: 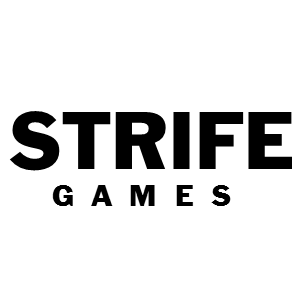