Build your own lair, hire creatures and hoard treasure.

Dungeon Hoard allows you to build your own lair and hire creatures to overcome invading adventurers. Place traps, secret doors and riddles to avoid entry into your treasure room. The first player to hoard 3 full treasure chests wins the game. But beware of competing dungeon bosses who might go as far as helping adventurers plunder your dungeon!

The game rotates around 3 main phases:

After these phases the player may secure the Loot in locked Treasure Chests.

In the Draw Phase, the current player draws a card from the Dungeon Deck and places it in his/her hands. Rooms, Creatures and Dungeon Upgrades can be played during the Build Phase. Building Rooms is as easy as taking a Room card from your hand and placing it somewhere in between the Lair Entrance and the Treasure Room, but beware that the order is important! Creatures and Dungeon Upgrades can be placed only in Rooms. The following phase is the Event Phase, in which the player draws an Event card face up for everyone to see. Some Event cards may start a Dungeon Crawl Event.

When a player has finished all his/her phases, the turn ends and the next player starts a new turn. And that's how you play Dungeon Hoard! But be sure to check the Rule Booklet for a more in-depth version of these rules.

Note: Each Expansion allows 1 more player to join the fun! 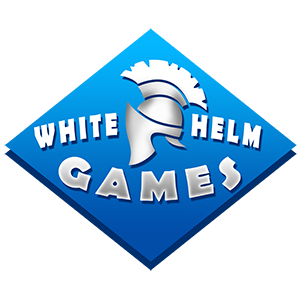