Family Fun For Everyone !

This game is a fun, family board game based upon an outside game played on a neighborhood street by friends many years ago. Pictured on the board is this neighborhood where you move around hiding from and seeking your opponents among places like a house, mailbox, or a fence, to try and capture them or to avoid being captured. If another player lands on the same hiding space that you occupy, then you are captured and have to move to your capture box. If you move all the way around the neighborhood you can try to jump to the center and free all of your captured tokens! There are two ways to win this game, either be the first to capture all of your opponent’s tokens before they capture yours or be the first to jump all your tokens to the center. A very easy game to learn and also very addictive for younger players who it is designed for. 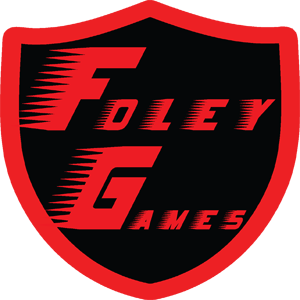