FIRST ONE TO A MILLION DOLLARS WINS

The Game of Chase is an action game, a tabletop board game that portrays real-life; hustling, robberies, killings, bullying and also the rebuilding of schools and neighborhoods, in the inner city. "The everyday trials and tribulations of the street."

It is a multiplayer game of up to 14 players. The game is for both adults and kids, 12 years or older. 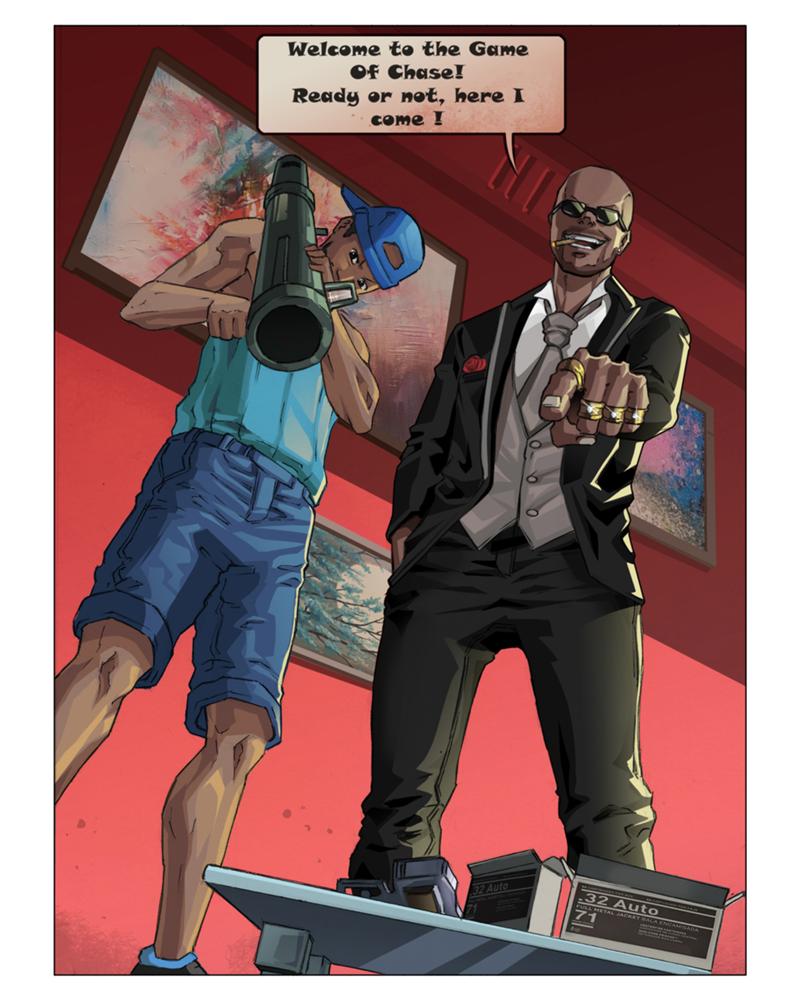 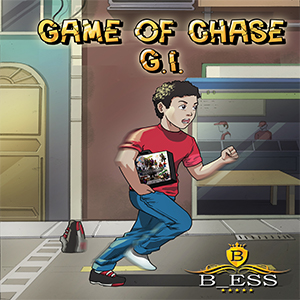