Auction Game filled with intrigue and cunning strategy
Deep in the swirling sands of the Sahara, a rare cache of ancient gems is found. Now, those gems are up for auction, and only the best gem traders in the world have been invited for a chance at fame. But, who will be the greatest? Will it be you, or will one of the other traders steal the prize?

Gem Traders is a fun, easy-to-learn auction game for 2-6 players. But, just because it's easy to learn, and should take you 30 minutes or less to play, don't let your guard down, because the intrigue of stealing gems combined with the strategy of calculating how other traders might bid and use their power tokens will leave you begging for “just one more chance” to become the greatest Gem Trader in the land!

NOTE: There is a "Lite" Version of Gem Traders (Gem Traders - Lite (No Dice included) [www.thegamecrafter.com]) which does not include Dice, reducing the manufacturing costs. DO NOT buy that version unless you already own at least 6 Dice of the required colors (Red, Blue, White, Green, Yellow, Black). If you do not own the required Dice please buy this full version. 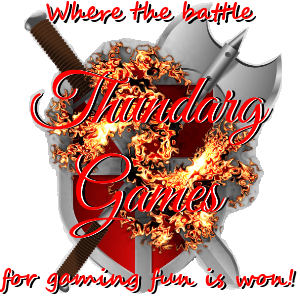